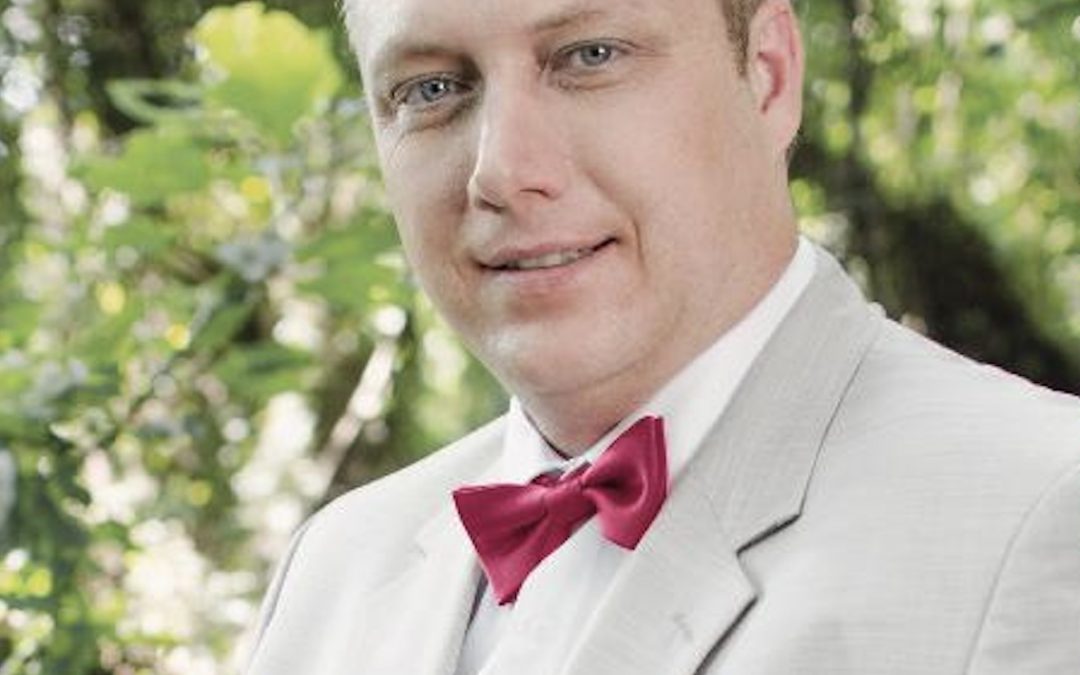 Spring was everywhere… in the air, in the birds, even in my father’s step. It was a time of new beginnings. Mother Earth was awakening after a long winter rest. She took out her freshest fragrances and used it lavishly Vanilla – Apple blossom was the scent she used in our garden. Horribly sweet, but deliciously so. The wide ﬁeld, next door, had the scent of wild ‘Days Eye’ and crushed herbs. Dad asked if I would like to come with him to his shop today. Climbing into his big car he allowed me to sit in front, “his big helper”. We drove on the dusty gravel road, I sneezed from the dust clouds. Finally, daybreak! It started with the sky glowing just a little bit brighter. With each turn of the wheel, light broke through a little bit more, like it was hatching from an egg. Suddenly the sky was crystal blue, a perfect day!

Upon arrival at the door, we heard the “Tring-Tring, Tring-Tring” of the phone welcoming us. Dad was struggling with the keys, almost like fall wrestling with summer. Then, his face turned a light red colour and as the frustration grew, the red became brighter. Just before darkness struck, the key slipped in and the door opened. He ran for the phone but missed it! In those days we didn’t have a callback option… or true caller…we had to hope that the person will call again. As the day progressed, I played in my Jungle of pianos… you could see Dad was holding his breath waiting for the call. On our way back home, I asked: “Daddy, did they call back?” My question was answered with a sigh. “Yes, Werner.” Concerned I then asked, “Could you help them, Daddy?” Empathetically he smiled and said, “I hope we can.” He could see the question in my eyes and on my face and with a lump in his throat he said, “The lady lost her husband, she and her children don’t have any money for food, and, the bank wants to take their home.” Silence – Dad looked sad. The dancing daisies weren’t dancing anymore… they just blew from side to side in the sad wind. “Why Daddy, why? They can’t do that, it’s their home.” That night it rained.  The world was sad and darkness reigned.

Days past … One day Daddy came home after being out of town. I heard him and mother talking. He said he needed to work late to ﬁnish the piano, and she had to do marketing on the Schimmel upright. We needed to sell her quickly! The house was dark, the world was punishing all of us. I followed Dad to the workshop. He opened the piano and the smell of death hit us like a ﬁst between the eyes! The smell was horrible and I wanted to puke. Suddenly, my father screamed! I could hear our not-so-light nanny running down the hallway on the wooden ﬂoors, like a thunderstorm approaching. The world was about to swallow us! If I didn’t know any better, I would have thought the house was going to fall through the earth and we would emerge in China. I kneeled next to Dad. He showed me a box wrapped in plastic. The stench of dead rats burnt my eyes. He opened the box.

Inside were coins, gold coins, with a bearded man on it, and a few rolls of banknotes tied with rope. Dad had tears in his eyes. I don’t think it’s the rats’ fault. Joy, pure joy! The next morning Dad and I departed from our home. Outside, my “dazed eyes” were dancing to a rhythm that could only be their own. Up and down they swished, twirling round and round until they were dizzy little rows of white dresses. I marvelled at the miracles of nature and rejoiced. The car came to a standstill in front of a house where a woman expectedly stood on her “stoep”. Dad climbed out and handed her the wooden box. She slowly opened it. Her face was dressed with silver, gold and platinum… sunshine with rubies for eyes. Then the diamond tears streamed down her face. She turned, fell to her knees and cried “We are saved”. As we drove home, all around me – everywhere – the whole world, was alive! The sky in its various spring shades, more vibrant and spectacular than you will ever ﬁnd. Spring was here – she was everywhere. That spring of October 1987 – The Piano provided!