Escaping to the West became a habit 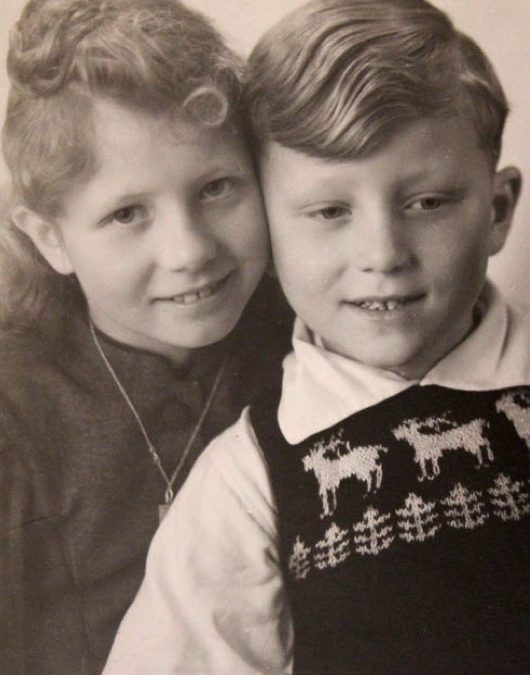 Wilfried Stolze laughs at East Germany’s ruthless border guards. He has taken them on several times – and lives to tell the tale.

Wilfried is a city piano maker. He was born in 1941 in Eisenberg, Thüringen, a small town in what is now East Germany Eisenberg was the centre of piano- making and Wilfried’s entire family was enmeshed in the business. It was logical that he would follow in their tuneful footsteps.

His father fought in Russia with Hitler’s Pioneer Corps. After the war, When Germany fell under Allied and Russian jurisdiction, Willfied’s family decided to move from the Soviet controlled sector.

That involved the first of Wilfried’s “great escapes.”

“We hired a horse and cart from a local farmer,” he says, “packed all our possessions on it and set off for Wilhelmshaven, in the West.”

Travelling through what was known as the green Heart of Germany, heavily wooded terrain, the Stolze family often spotted tell-tale lights from the Russian encampments shining through the trees. Silently, and as swiftly as they could, the family moved across.

“After we crossed the border about 12 times,” Wilfried laughs,   “Every time we had to zig-zag our way through the Russian guards. We would move through the forests in the darkness, holding on to the backs of each other’s rucksack for guidance.”

In 1953 Wilfried came to South Africa with his family. In May 1957 he returned to East Germany to do his piano- making apprenticeship at his grandfather’s factory in Eisenberg. It was a tough course, and 30 months later he graduated by building his own piano – all alone!

In 1961 Wilfried was married and four hours later was on the train to East Berlin – for yet another border break.

The guards on the train were constantly searching for young people who could be prospective escapists. They searched them, grilled them and made them sweat with anxiety.

“Our names were put on the passenger list just in time.” Wilfried recalls; “otherwise the guards would have nabbed us and we would certainly have been jailed.”

Eventually, by sitting tight and answering the right questions with the right answers, Wilfried and his young bride made it to the West by taking the subway across.

“Those were exciting times,” says Wifried.